YOUR OFFICE
IN BERLIN MITTE

Your new office
at Brandenburg Gate

Thank you for your interest in an office at the CONTORA Office Solutions Center Brandenburg Gate.

Currently we cannot offer you an available office with immediate start of contract.

We would be happy to examine further options with a contract start in the coming weeks.

Please call us at the toll-free number 0800 266 86 72
or send us an email to info@contora.de.
We are looking forward to your message.
Request a quote

Welcome in your new office – right in the heart of Berlin

This is where the pulse beats: Rent your individual office at one of the most prominent places in Germany. In Berlin Mitte you enjoy exquisite design in Palace at Pariser Platz, a perfectly equipped technical work environment and the advantages of a prestigous location.

The position of the Palace at Pariser Platz proves absolutely privileged as regards to the infrastructural connection. The Brandenburg Gate, the boulevard Unter den Linden as well as the well known Friedrichstraße and the hotspot Berlin Mitte can be reached easy and quick by public transportation.

The Pariser Platz with the Brandenburg Gate lies impressively and centrally in Berlin with an important historical past as well as enormous symbolic power and significance.

Our office solutions in Berlin Mitte

Worldwide there are these locations, which do not need any further explanation. The Palace at Pariser Platz belongs without any doubt to this group.

Only 35 steps away from Brandenburg Gate CONTORA Office Solutions offers offices, virtual office solutions as well as meeting rooms at one of the most prestigous business addresses in Germany. 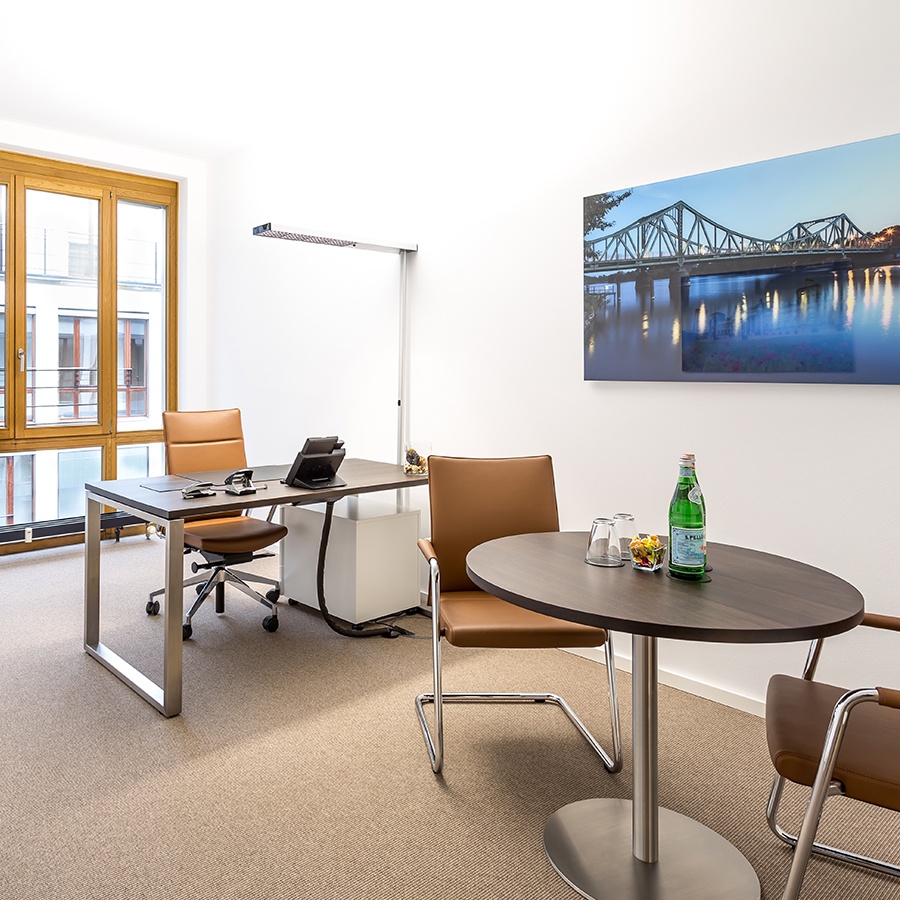 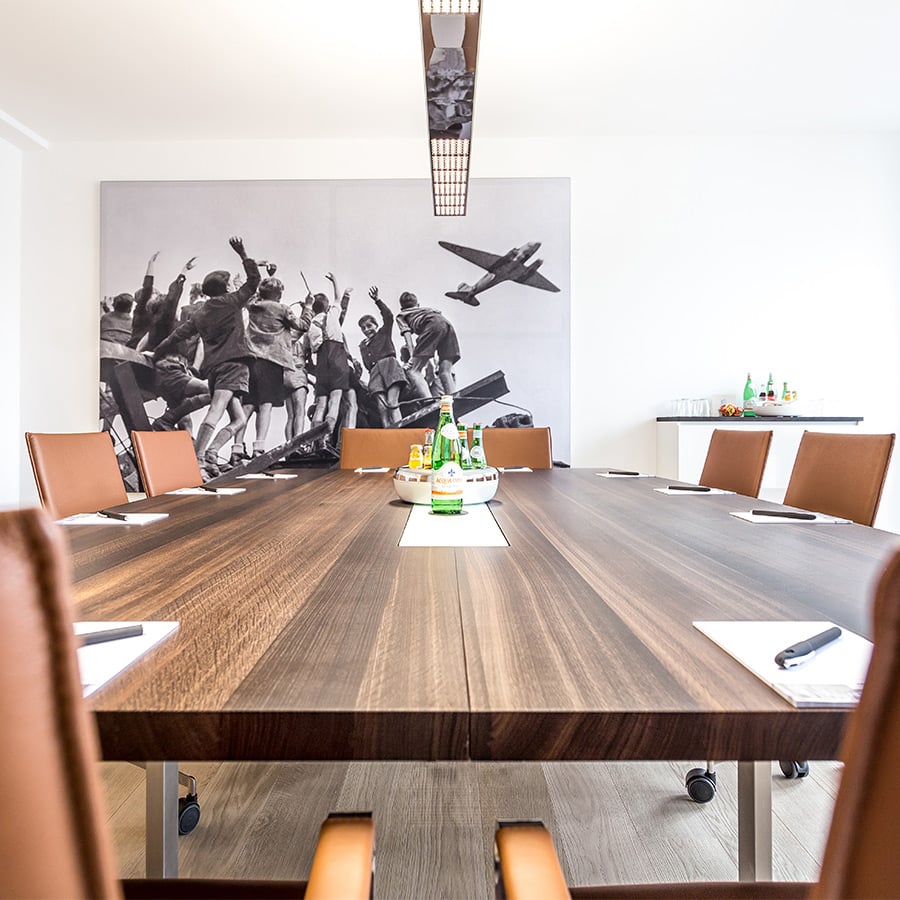 Modern conference technology and a premium office service make any meeting to an event. Directly in Berlin Mitte at Pariser Platz. 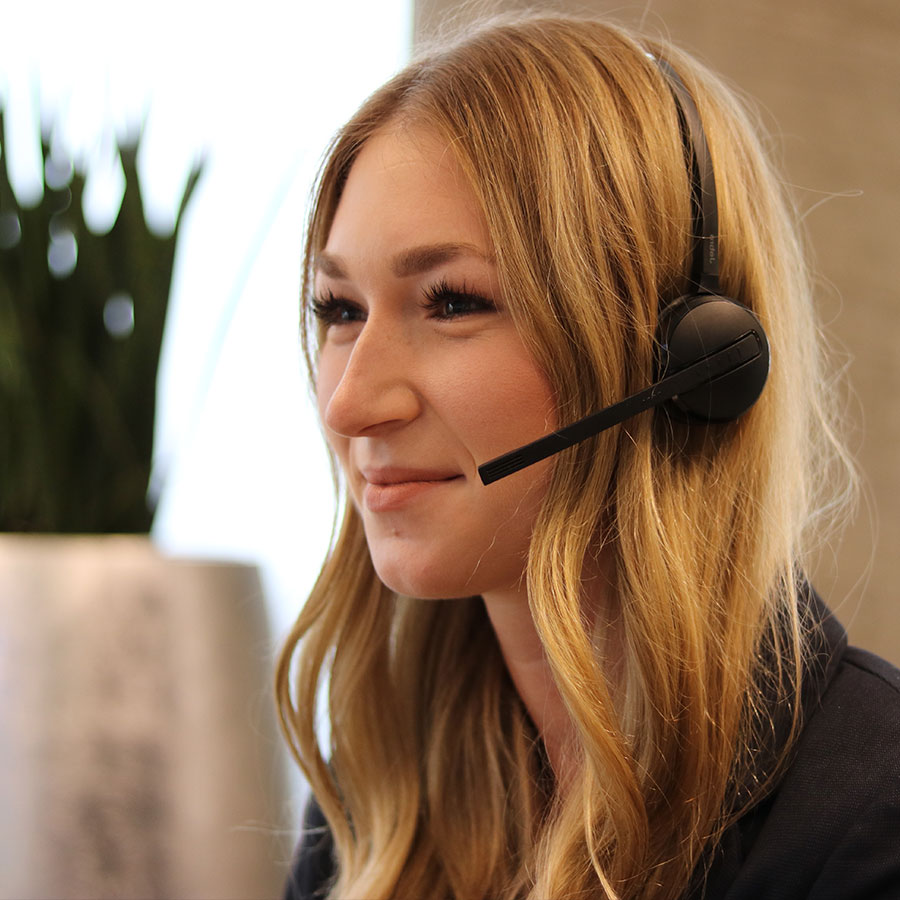 Our office service turns working at Brandenburg Gate to a unique adventure. Professionalism on highest level!

Your business location is in the Palace at Pariser Platz, which also houses a restaurant. Cafés, museums and various tourist attractions in the neighbourhood invite you to visit them. An excellent infrastructure is another advantage of the renowned address: Shopping facilities, medical care, entertainment, culture, education and politics are quickly and easily accessible.

Not far from the Palais am Pariser Platz there are numerous sights and landmarks of German culture within walking distance.

In the immediate vicinity is the Reichstag building with its impressive dome. Since 1994, the Federal Assembly has met here to elect the German Federal President. Since 1999 it has also been the seat of the German Bundestag.

The dome and roof terrace of the Reichstag building can be visited free of charge.

The Hotel Adlon Kempinski is one of the most luxurious and well-known hotels in Germany. It is located in Berlin Mitte on the boulevard Unter den Linden, not far from the Brandenburg Gate on Pariser Platz.

After a fire in 1945, the hotel was completely demolished except for the remaining side wing. It was finally reopened on 23 August 1997 and has followed the tradition of the original Hotel Adlon ever since.

The Hotel Adlon Kempinski is the ideal place for business people and guests with high expectations, as it offers a luxurious ambience in 307 rooms and 78 suites. In addition to restaurants and bars, it has fitness rooms and a spa area. Guests can also take advantage of a butler service.

Schloss Bellevue has been the first official residence of the Federal President since 1994. The castle is located on the edge of the Tiergarten, not far from the German Bundestag and the Federal Chancellery.

The surrounding, spacious park borders on the banks of the Spree, and the Victory Column is in the immediate vicinity. The castle bears the name "Bellevue" due to the extraordinary view of the surrounding park landscape.

The Victory Column is also one of Berlin's most famous landmarks. Originally, the monument was dedicated to acts of war. However, the Victory Column owes its current fame to events such as the Love Parade.

The impressive cylinder measures 69 metres high, from the top of which visitors can enjoy a view over the zoo and the neighbouring Bellevue Castle.

Potsdamer Platz is a central traffic junction between Berlin Mitte and Tiergarten. After the end of the Second World War, the Potsdamer Platz bordered the British, Soviet and American sectors and thus formed a triangle of three countries in the divided Berlin.

From 1961, the Berlin Wall finally ran through the Potsdamer Platz area, so that the area remained almost unused as an inner-city wasteland until the fall of the Wall. Just a few days after November 9, 1989, a section of the Berlin Wall was demolished and a temporary border crossing was created between East and West Berlin.

In the heart of the capital, visitors to the Brandenburger Tor Museum can embark on a journey through 300 years of Berlin history, from revolution, the empire, the wild twenties, world wars and the fall of the Berlin Wall to the victory in the 2014 World Cup.

The museum, which is not far from the CONTORA Office Center, combines film, sound and emotion in a multimedia show. The images on 87 high-tech screens are accompanied in part by original voices.

ALSO CLOSE TO THE PALACE AT PARISER PLATZ 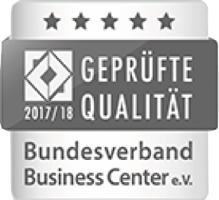 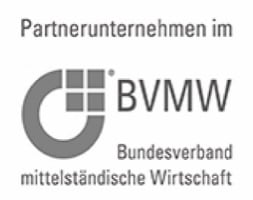